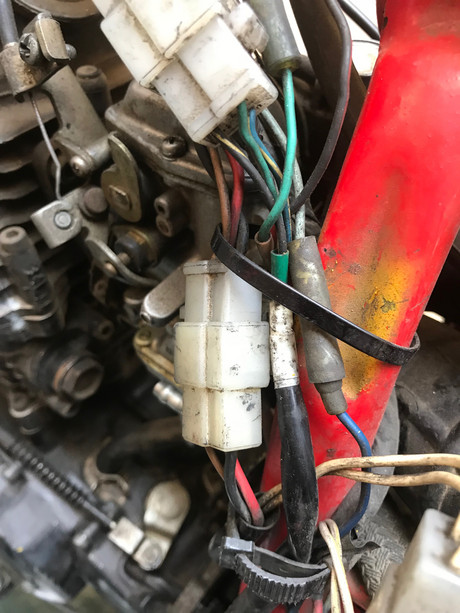 I have a clinical virology background. I started working on virus detection when PCR-based blood donor screening was developed in the 1990s by my supervisor Kurt Roth at University of Frankfurt. After my thesis I moved on to work on emerging viruses at the Bernhard Nocht Institute for Tropical Medicine in Hamburg. Having discovered the SARS agent in 2003, I started working on coronaviruses more specifically, with a focus on their cross-host adaptive processes. In recent years I did a lot of work on principal epidemiological aspects of MERS in humans and camels. Description of viral diversity, mainly of RNA viruses in mammalian and insect hosts, has been another interest ever since. Several projects in Africa have resulted from this work.

Over the past three years I moved most of my team from the university of Bonn to Charité. Several former group members have become independent during the process, and I have given high priority to assisting them in establishing their own groups. I still co-supervise a few PhD projects that started during the transition time.

Three groups are now part of my lab, which means that I am involved in their project planning, financing and communication tasks. PhD students are co-supervised with group leaders. More information is available on the pages of Daniela Niemeyer, Victor Corman, and Terry Jones.

Since we moved, I have co-developed Charité Global Health for which I am acting as the scientific director.

Groups within the lab